OnePlus has pushed a new software update OxygenOS 10.5.7 for the Oneplus Nord users. It brings some improvements and optimizations to enhance device performance.

It also improves the image clarity of the macro camera. Below you can check the updated software version and changelog of OnePlus Nord.

*If you’ve something to share, send us on tip@rprna.com.

Its biggest highlight is its compact body that makes it part of a handful of devices with that sort of design. It features a 6.44-inch Fluid AMOLED display with a 90Hz refresh rate.

The device supports Warp Charge 30T and packs a 4115mAh battery capacity, which the company says can charge up to 70 per cent in 30 minutes. Additionally, the OnePlus Nord will get two years of software updates and three years of security updates from the company. 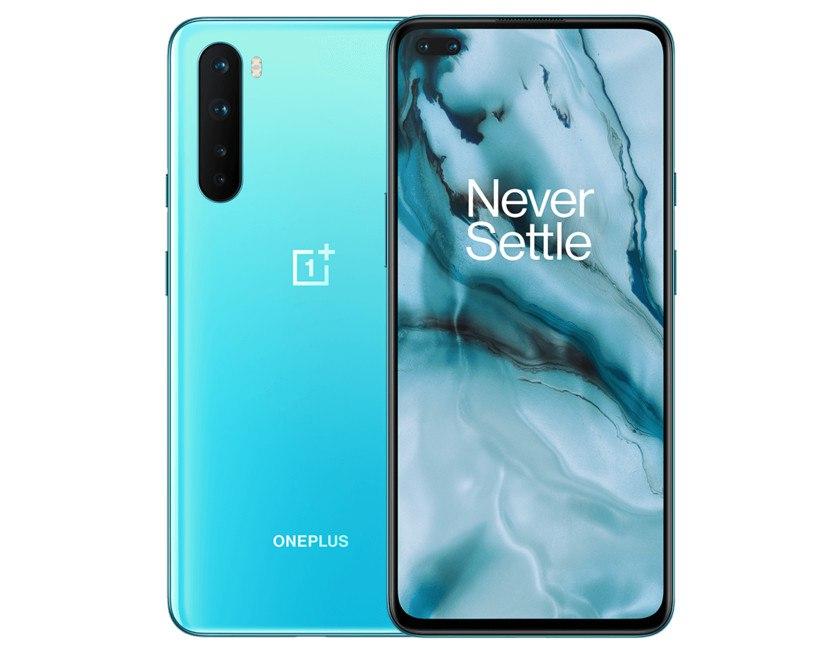 Picture-in-picture was one of the most hyped features of Android 8.0 Oreo, and even today, it’s still one of the biggest additions that have been made to Android in recent times. If you’re not familiar Read more…

Windows 10 New update is rolling out to remove Flash Player

A new update is rolling out to Windows 10 version 20H2, version 2004 and older to permanently remove Adobe Flash Player. Windows 10 KB4577586 is said to be an optional update, but it seems to Read more…