Microsoft opens its Windows store up to third-party app stores

Amazon and Epic Games Store will be the first to integrate into the Microsoft Store. 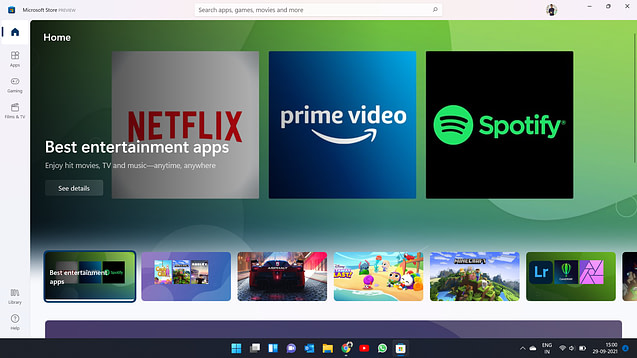 Microsoft is opening up its own app store in Windows even further today, inviting third-party app stores to integrate into the Microsoft Store. It’s a significant change that will see both Amazon and Epic Games Store discoverable in the Microsoft Store in the coming months.

The news comes months after Microsoft announced some major changes to the Microsoft Store. Not only is the store being overhauled for Windows 11 and eventually Windows 10, but Microsoft will also let developers keep 100 percent of the revenue from apps if they use alternative payment platforms. The only exception is that this doesn’t apply to games.

It also comes after head of Windows and devices, Panos Panay, revealed to The Verge in June that Microsoft is open to Steam and other third-party stores being part of its new Windows 11 app store. “I really want this experience where you go to the store, you type the app in, and you get the app you want,” said Panay earlier this year.

While Steam isn’t on the list just yet, it could still arrive in the future. Microsoft’s commitment to being an “open Store for an open platform” will now allow for any third-party storefront apps to be listed in the Microsoft Store on Windows. That doesn’t mean separate apps and games from rival stores will be discoverable and installable, but the storefront apps will be listed in search results.

The only difference here is with Microsoft’s partnership with Amazon. Microsoft is bringing Android apps to Windows 11, and that includes the ability to discover and search the Amazon Appstore directly from within the Microsoft Store. A preview of this integration will be available for Windows Insiders soon. 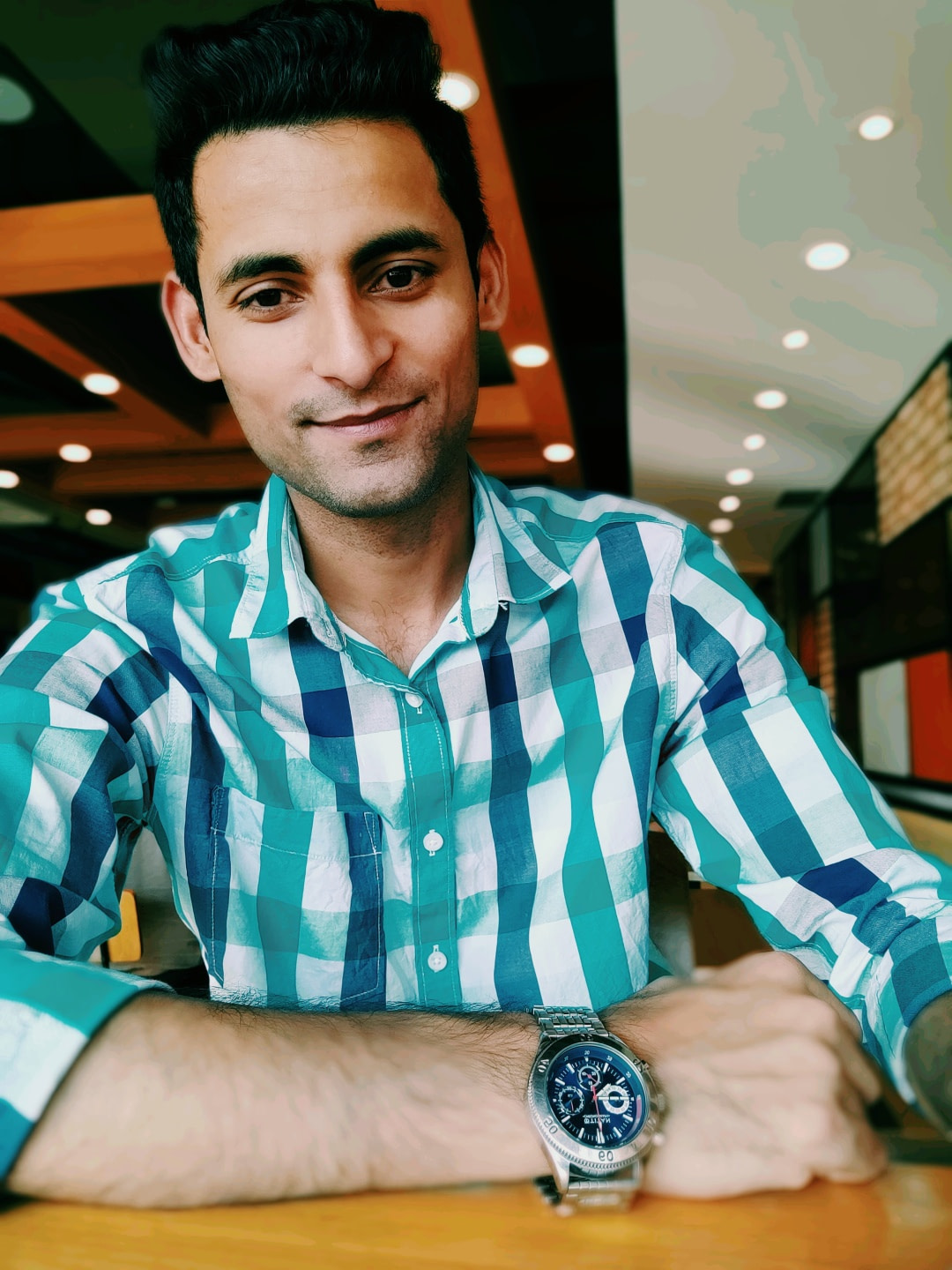