Yesterday, Xiaomi launched the latest update to its Android skin, MIUI 12, globally. The company also said that the Global beta updates would start rolling out next week.

Meanwhile, in China, Xiaomi has been rolling out MIUI 12 beta builds since the release of MIUI 12 back in April. In the latest one (20.5.18), Xiaomi has added one of the most anticipated features of MIUI 12.

As the name suggests, the MIUI 12 feature can create clones of a person and present them in a single image or video. The “Clone feature” can be located in the “More” section of the camera app on MIUI 12.

Magic Clone was first discussed at the launch of Mi 10 Youth in China, and now it’s available in MIUI 12 China Beta 20.5.18. This suggests that the feature will be supported by more Xiaomi devices than just the Mi 10 series. The Redmi K20 series and Poco series may be on its supported device list. The new MIUI 12 camera feature can be used to clone a maximum of four copies of a person. To make it work, the photographer has to keep the phone extremely stable. Once the person behind the camera taps the shutter button, the app will automatically track people using virtual grids. 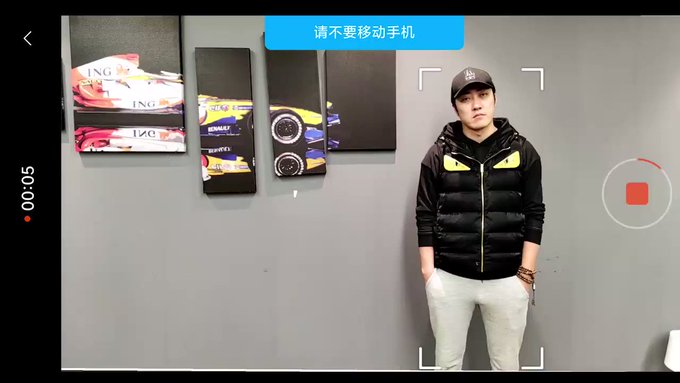 Xiaomi will begin rolling out the MIUI 12 Global stable update to the first batch of devices by the end of June. Since the Magic clone has just come up in the beta version, its roll-out to the stable version could take up several months.

OnePlus rolled out OxygenOS updates for the OnePlus 7 and OnePlus 7T series earlier this month, featuring September 2020 security patches and a few other changes. Now, the company is rolling yet another update for the devices that addresses Read more…

One Plus Tech News tutorials

OnePlus just unveiled the OnePlus 8T and OxygenOS 11 Canvas AOD wallpaper and  it is already getting a new software update with the OxygenOS 11.0.1.2. It comes with the missing Canvas wallpaper Always-on display feature. Read more…

The suggested alternative is a stripped-down Google Maps feature. Google will discontinue its emergency location sharing app Trusted Contacts in December, and has already yanked it from the Google Play Store. Instead, it’s directing existing users to Read more…