How to Group Video Chat With Up to 50 Instagram Users

Instagram has been updated to allow users to create group video chats with up to 50 people on the social platform, thanks to an integration with Facebook’s recently announced Messenger Rooms feature.

Facebook unveiled Messenger Rooms as an alternative to Zoom and Group FaceTime last month, releasing it to a small trial group of users. Facebook said part of its plan was to extend the capability to its WhatsApp and Instagram platforms, and the latter app appears to have gotten the integration first.

The following steps walk you through the process of setting up a Messenger Room. Bear in mind that you’ll need Facebook Messenger installed on your device as well, as Instagram hands over the actual videoconferencing to Facebook’s messaging app.

An easy way to video chat with up to 50 of your favorite people? Yes please

Starting today, you can create @messenger Rooms on Instagram and invite anyone to join 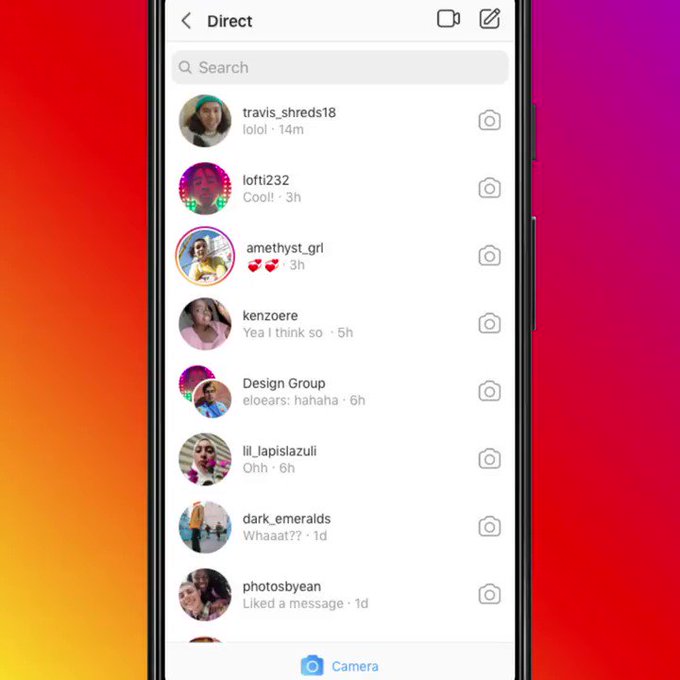 336 people are talking about this

Messenger Rooms aren’t end-to-end encrypted like ‌FaceTime‌ or WhatsApp group video chats, so it’s meant to be used on a more casual basis, but Messenger does allow you to lock a room to limit the amount of people who have joined the room. Facebook is expected to extend Messenger Rooms support to WhatsApp in the near future.

Xiaomi Mi Watch Revolve has launched in India as the first Android smartwatch from the company. It was announced during the company’s Smarter Living 2021 event where Xiaomi also announced the Mi Smart Band 5, Mi Smart Speaker and more. The Read more…

After years in the making (and breaking), Google confirmed earlier this month (then deleted the tweet) that screen sharing would soon be available to its Google Duo video calling service. The feature didn’t go live immediately, but is now Read more…

Google Camera is the stock camera app for the Google Pixel phones. It has official support for advanced features like Astrophotography and some others. Xiaomi is also working on its own unique camera features, as we Read more…